HOME
|
GALLERY
|
BIO
Get recent cartoons to your inbox!
Thank you! Your submission has been received!
Oops! Something went wrong while submitting the form.
Follow
Connect 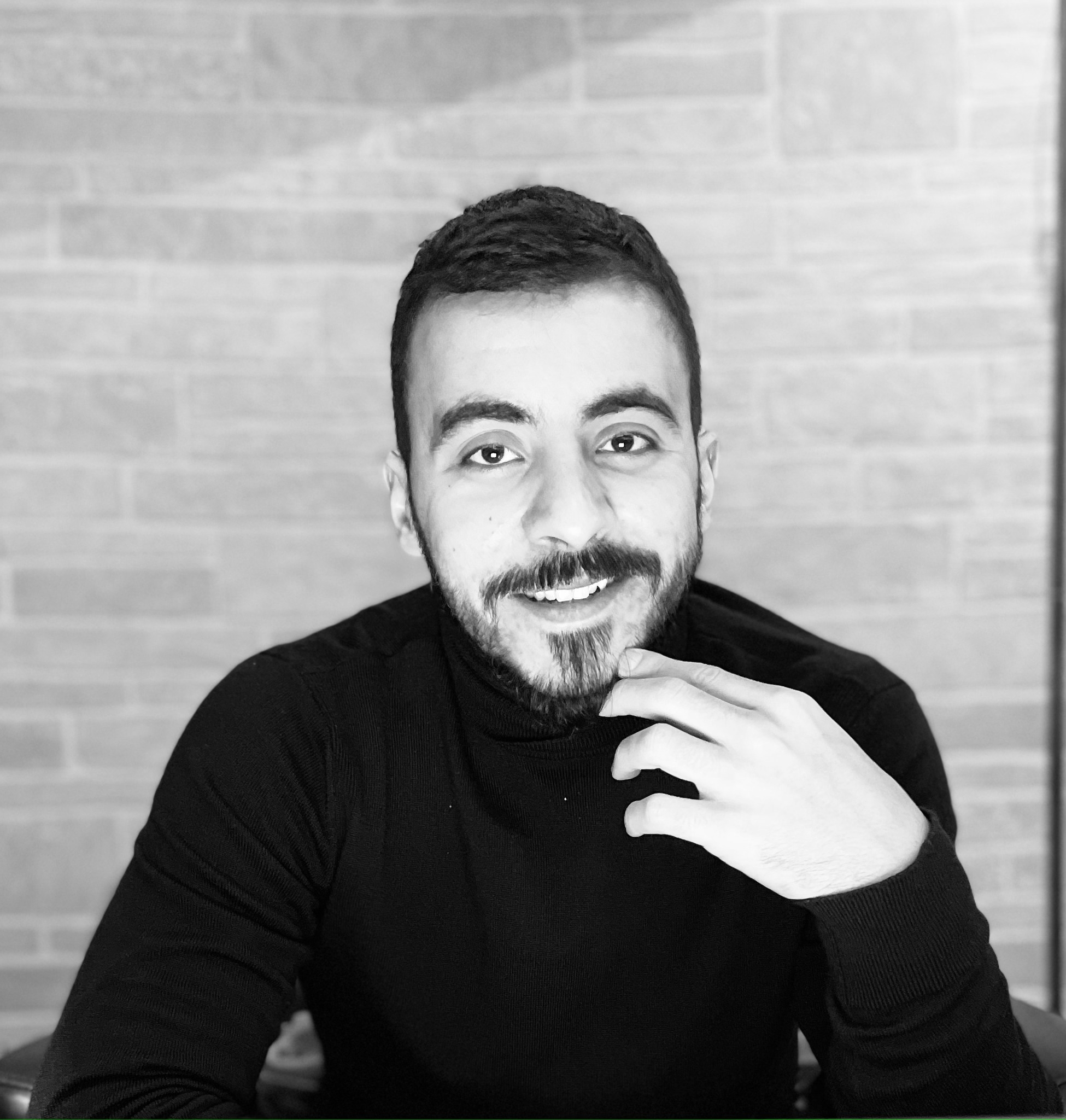 Where it all began..

Rafat Alkhatib is an award-winning independent political cartoonist, Illustrator, and Statist from Jordan who currently lives in the United States. His work has been syndicated from many big platforms in the MENA region, to mention a few, Al Mayadeen, The New Arab, Al Jazeera, and Al Hudood. Alkhatib is also a member of Cartoonists Rights Network International - CRNI, Cartooning for Peace, the Jordanian Cartoonists Association - JCA, and the Association of American Editorial Cartoonists - AAEC.

Alkhatib’s work focuses on bringing a universal theme, highlighting topics like Free-Speech, Fighting Racism, Wars, Technology, and Culture. He rarely writes, with intentions to make his work inclusive to many, regardless of the language and culture.

The artistic aspiration of Alkhatib's began at an early age, learning from his father, Ahmad Alkhatib. Ever since childhood, Rafat fell in love with comics and started to immerse himself in Mad Magazines. 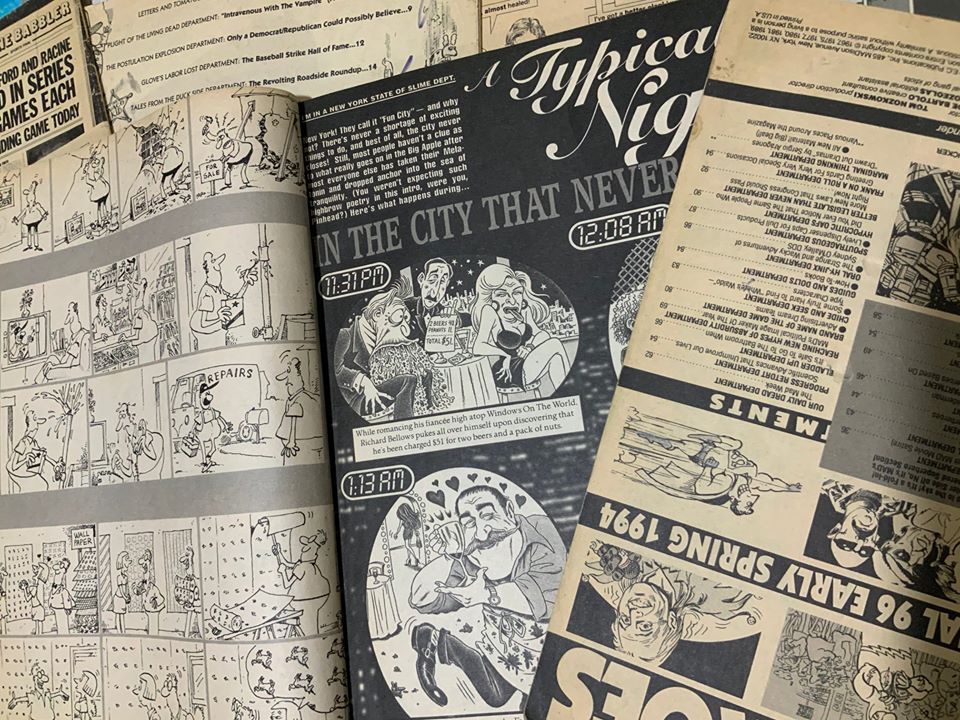 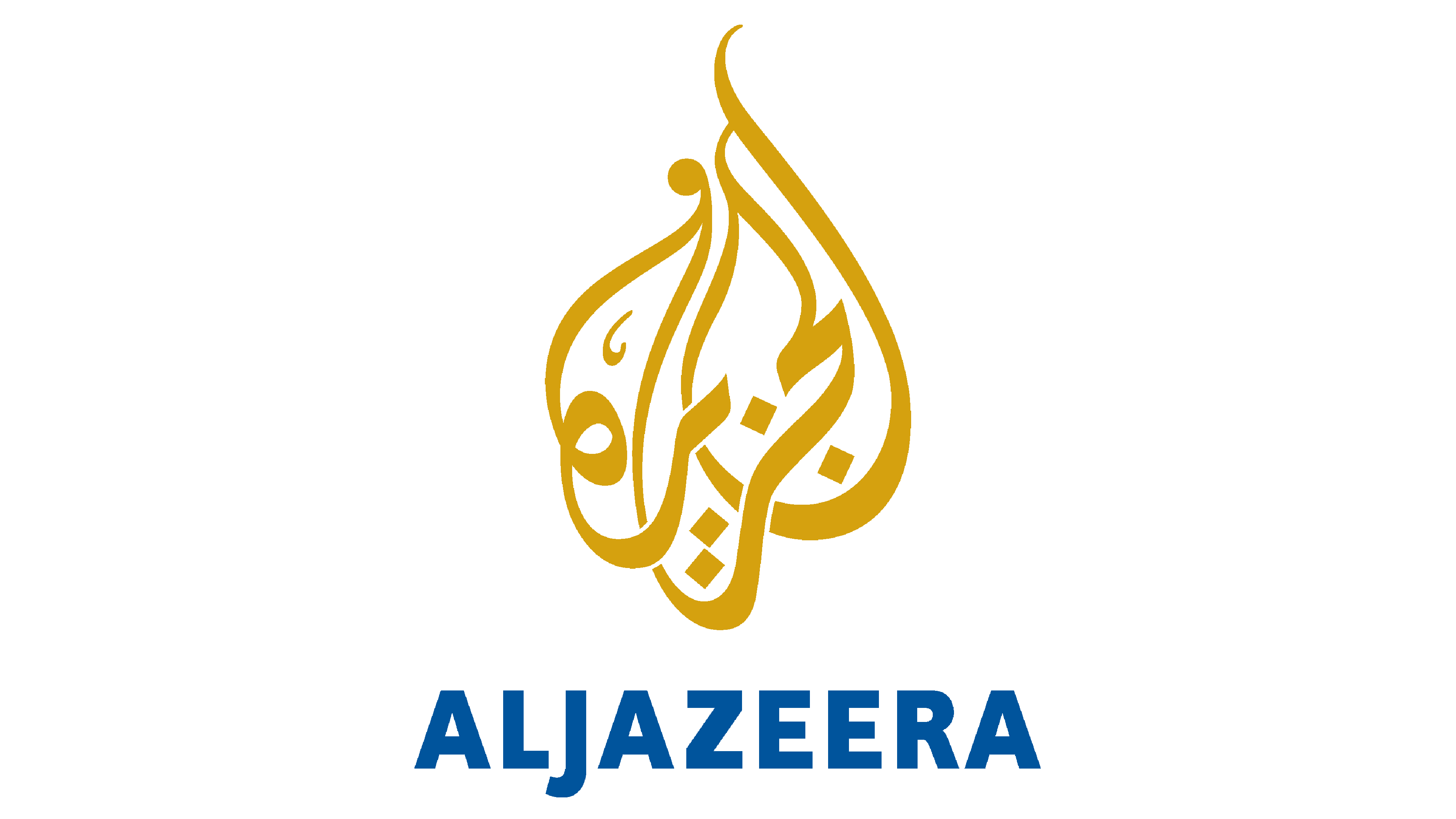 As an independent artist, Alkhatib began his professional career in 2011 on social media, leveraging platforms like Facebook, Twitter, and Instagram where he built a huge audience from Jordan, the Middle East, and the Arab world. Alkhatib started to target an international audience when he joined a dutch based cartooning platform, The Cartoon Movement, in 2015.

The year 2020 was tricky for Alkhatib as he faced restrictions on his works, especially after his cartoon criticizing prime minister Omar Al Razzaz.

During COVID, Alkhatib was forced to take down much of his work about elections in Jordan where he criticized the country’s decision to hold the elections regardless of the health restrictions and the danger of COVID at that time.

All these incidents pushed Alkhatib to flee his country at the end of 2020, to the US, seeking Free-Speech, and to be able to create art without censorship.

If liberty means anything at all, it means the right to tell people what they do not want to hear. 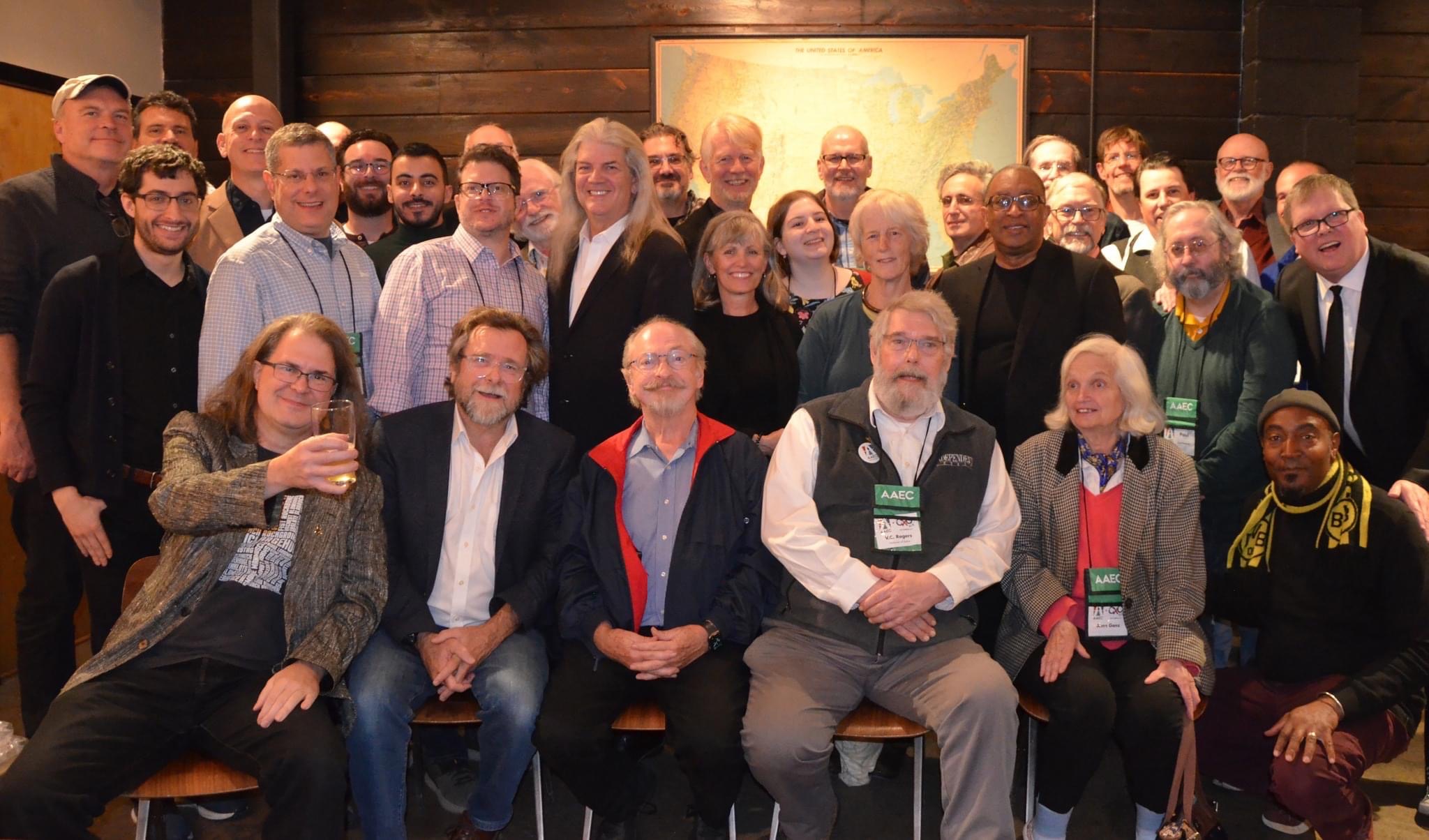 Life in The US.

Alkhatib started to navigate his career in cartooning upon his arrival to the US. Later, Alkhatib discovered that people's censorship in the US. is worse than his government, at times where cancel culture and political correctness dominate, Alkhatib started to wonder about how free Free-Speech is.

Recently, Alkhatib meet AAEC - the Association of American Editorial Cartoonists, in which he became an official member of the organization, joining an elite group of American cartoonists, and became the first Jordanian cartoonist to join the group.